These Nokia-branded products are manufactured by, imported, distributed and sold by or on behalf of RichGo Technology (Shenzhen) Co. Ltd. under a brand license from Nokia. Nokia is not a manufacturer, importer, distributor or retailer of these products.

Engineered with signature acoustics to allow you to hear your music exactly as the musicians intended.

The streamlined and ultra-compact design easily fits any pocket - always there when you need them.

Pair your earphones to your device in an instant. Experience less latency and no drop in audio quality thanks to Bluetooth 5.1.

The bespoke 13 mm dynamic drivers deliver rich highs, crisp mids and clear, balanced bass that makes you feel like you're at a live concert.

Your voice is the focus

Whether you’re in a noisy coffee shop or working from home, take important calls while on-the-go. Enhanced voice pickup improves voice clarity so you can hear and be heard as if you’re talking face-to-face.

Pairing is a breeze

Bluetooth 5.1 and the auto-pairing function connect your earphones in an instant. With a seamless connection and 30 feet of wireless listening range, it gives you full freedom with your earphones.

Your trusty assistant is just a voice command away. With Google Assistant and Siri compatibility, get directions, check your calendar, or make a call without needing to take out your device.

The E3101 is designed to give you the freedom to switch between single-ear and double-ear seamlessly. Share your music with your friend while you walk apart or wear only one earphone at a time.

Bring music wherever you go 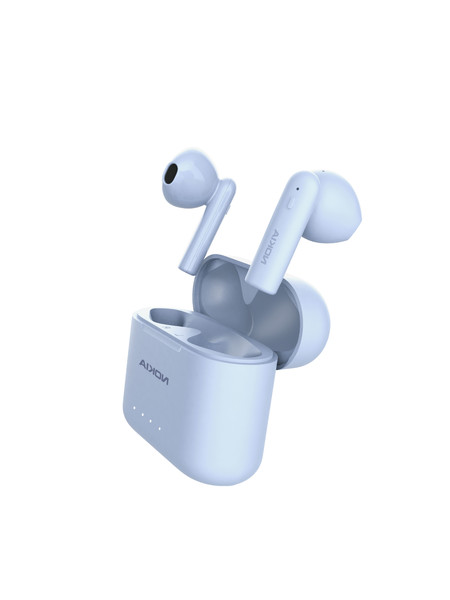 Reliable, even in the rain

IP44 rated splash-proof design, meaning rain or sweat will not interrupt your music marathon, your calls, or a workout. 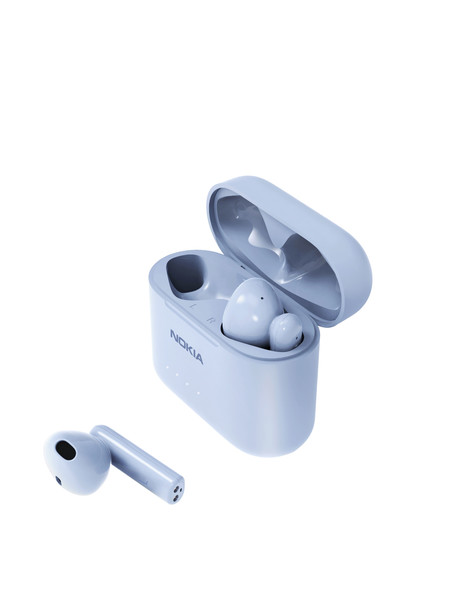 Get up to five hours of playtime on a single charge. With the compact battery case, you can recharge the earphones three times - staying connected and enjoying your music all day long.

The built-in LED power indicator displays the remaining battery capacity, so you never have to worry about running out of power.